Home > Let's Get Down to the Nitty-Gritty

Let's Get Down to the Nitty-Gritty

It's important to design with a holistic approach, but don't let it stop you from appreciating the little things.

October 2020. A version of this article appeared in CUSO Magazine.

Good design starts from a holistic perspective, meaning designers do their best to fully consider every factor at once: how people will use their design, what it communicates within its context, where its weaknesses lie, and so on. It’s not about individual colors, shapes, aesthetics or styling, which are just minor details that reinforce the larger concept.

This approach is crucial to making things that work well. However, I’ve seen it used as grounds to shut down any discussion of details, and I find that pretty odd. Design should be approached holistically, but opinions and criticism shouldn’t have to.

Imagine if they did: nobody would be qualified to discuss any specific element of something, because they could never know the whole picture. "Oh, you have an opinion? Did you do a traffic flow study? Did you look at the clickthrough rates? Do you have a degree in linguistics?"

Discounting peoples’ ideas by virtue of “taking the holistic approach” won't improve the practice. Without a constant churn of public discussion (no matter how narrow or nitpicky), it'll shrink within its own echo, and the quality of our work will suffer.

Here’s an example: letterforms. Letters are a complex relationship between language, geometry and understanding, but you can’t possibly discuss all of that every time you talk about them. Yes, it’s reductive to only talk about, say, curved lowercase l’s and their boost to accessibility, but it's still a worthwhile discussion topic. Typography is about so much more than just the curvature of the l, but if we deny ourselves the ability to focus on little things, we lose part of what makes it interesting.

Another example: a building’s façade. In the grand scheme of architecture, façades matter very little to the building's architects and users. They care more about the economics, the flow of people, the user experience, etc. But exterior beauty still matters to the pedestrian public, and people should always feel comfortable discussing and criticizing façades, even if they’ll never set foot in the building in question. Architects and designers shape the world, and we should never give up our ability to discuss the ways they affect our lives. 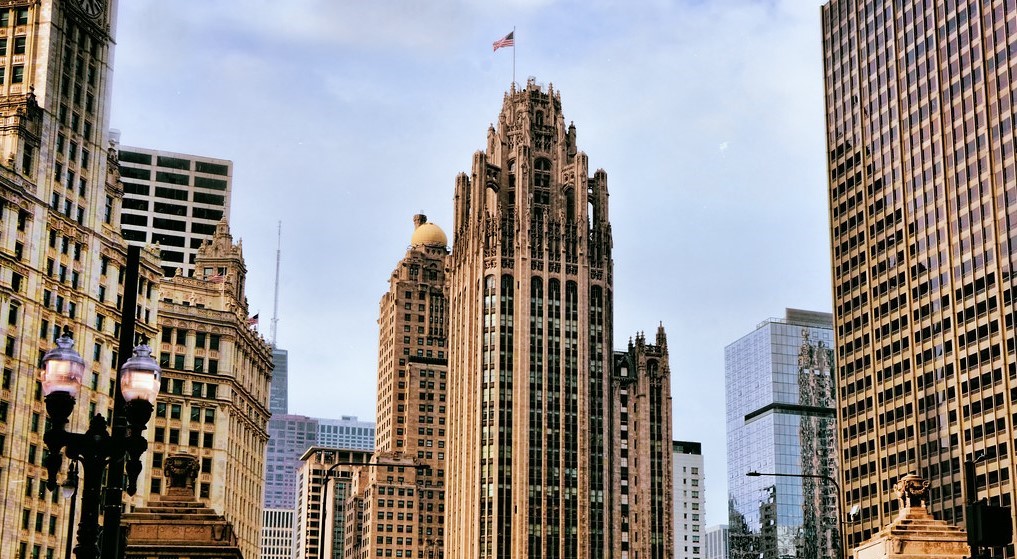 Using Details to Engage Others

Discussions of details tend to be extremely tactile, which benefits outsiders. A lot of people, myself included, learn backwards: our attention is grabbed by something small, and suddenly we find ourselves reading about its broader context on Wikipedia. We climb backward up the hierarchy of concepts, learning more and more and getting a fuller and fuller picture of what the field actually is. Only then can we start to understand things in their entirety.

It’s a bit quicker to start from a holistic perspective, but that requires big-picture knowledge that’s typically so blank and formless that few non-designers would ever be interested in it.

My work as a graphic/web designer starts with the question “what should we communicate and how?” which is a necessary starting point to making quality work, but boy is it boring. It's Times New Roman on a white page. Without any context or texture, not many would feel drawn to learn more about it or try it for themselves, and that’s a loss of potential talent.

On the other hand, starting under a macro lens with a question like "what are some visual motifs of the y2k era?" is much more colorful, tactile, and accessible to non-designers. There's visual examples for people to dissect and fundamentals on display for people to move backward through. It’s not a complete education, but no discussion ever is. 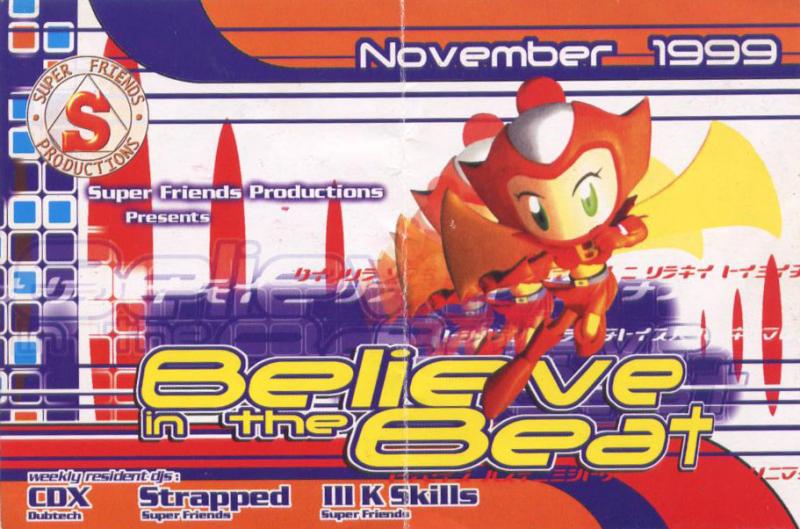 People refer to good design as “99% invisible” because when it’s working as intended, it’s often unnoticed. This is an important concept, especially with regard to user interaction. But by no means should design aspire to always be invisible. That 1% is important. Good design is confident enough to take the spotlight now and then.

The public’s interest in historical design is evidence enough that it can be the focal point if it so chooses. Can you imagine a Chicago architecture tour where the docents dismiss any discussion of aesthetics? “We shouldn’t really talk about the Tribune Tower’s neo-gothic façade, because we can’t speak to the quality of its elevators or the flow of people inside.”

Exclusively considering design holistically strips designers’ ability to identify specific successes and failures. When we can’t acknowledge the beauty of a bad thing, or the ugliness of a good thing, we lose the ability to piece together an understanding of quality. If a designer can’t identify, for instance, how a quality typeface can be maligned by its application, they’ve lost a key tool in their typographic toolkit. If an interior designer is criticized for criticizing the plainness of an optimally-flowing room, they probably won’t try to make anything better.

The truth is, there is no perfect design in any field. Everything has its little successes and failures, and it’s everyone's job to get down to the nitty-gritty, figure out which is which, and share with others. That's the only way we'll ever improve. ■